Sparta, N.C. — On Sunday morning, North Carolina was shook with the most powerful earthquake our state has seen in over 100 years. The 5.1 magnitude quake brought back memories of the earthquake in 2011, which rumbled during an August afternoon, shaking many residents while they were out doing daily activities.

Many locals recall feeling tremors while at work, or feeling the road rumble beneath them while driving on errands. The quake spawned memes of plastic lawn chairs fallen on their sides, with the words "Never Forget" emblazoned beneath.

Damage-causing earthquakes are very rare in North Carolina; however, the state has faced a handful of memorable and powerful quakes that have been largely forgotten by history. However, this graphic from NC.gov give a closer look at the variety of smaller and larger quakes felt by NC. 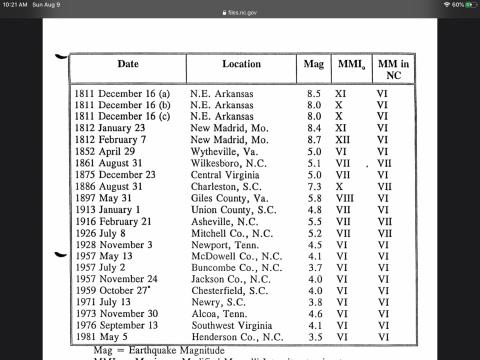 With memories of the 2011 earthquake re-awakened by today's seismic activity, many people are asking: How many other earthquakes has North Carolina had, and how bad were they?

Cracked roads and homes: Photos, video of the earthquake's impact in NC

Memories from the 2011 earthquake

It was a regular Tuesday afternoon in August, 2011 when a 5.8-magnitude earthquake in Virginia rattled homes and businesses across the Triangle.

The U.S. Geological Survey said the 1:51 p.m. quake was about a 3.7 miles below ground and was centered near Mineral, VA., a rural area about 40 miles northwest of Richmond. It was felt as far north as New York City and as far west as Ohio.

Magnitude 5.1 earthquake hits NC, most powerful quake state has seen in over 100 years

"This is the biggest earthquake Virginia has ever felt since Columbus' time," said Dr. Ken Taylor, North Carolina's state geologist.

Parts of the Pentagon, White House and Capitol and the monuments on National Mall were evacuated in Washington, D.C. The quake also panicked the New York Stock Exchange, where the Dow Jones average briefly dropped before rallying to post its biggest gain in two weeks.

North Carolina Division of Emergency Management officials said there were no immediate reports of damage. However, Washington D.C. did have some damage reports and even injuries.

Triangle locals described the event, remembering being out doing normal daily tasks when the tremors occurred.

Jessie Nelson was out eating at a BBQ restaurant when she said, "Everything was moving in here. We didn't know what to do. We just sat there."

Cathy McKeon said she initially thought crews were working in her Fayetteville office building when she felt it swaying.

"I literally saw the walls moving back and forth, and I thought for a split-second, 'Could it be an earthquake?' and I figured not," McKeon said. "I was totally surprised."

Savanna Bryant said she thought a freight train was passing by her Clayton home, but she couldn't see any train.

Aside from startling many locals, the earthquake caused little, if any, damage -- but has been remembered a historic event simply for the rarity of the occasion.

Although this earthquake was only a magnitude 3.5, it was the most recent earthquake in North Carolina that has been described as 'damaging,' according to Taylor.

While other the 2011 earthquake had a far greater magnitude, it was also centered in Virginia, not North Carolina, which could explain why it caused less damage.

Cracked roads and homes: Photos, video of the earthquake's impact in NC

Henderson County has had a series of small 2.1 to 2.3 magnitude earthquakes this past May, 2020 -- meaning it was having active rumbles before today's quake in Sparta.

According to the National Weather Service, today's earthquake is the strongest earthquake to hit North Carolina since the Skyland earthquake of 1916 that centered in Buncombe County. Officials have given various measurements of the quake's strength, with the NWS GSP citing it was a 5.2 magnitude, but Dr. Taylor citing it as a 5.5.

The 1916 quake threw chimneys to the ground and cracked window panes. People rushed to the streets, according to the North Carolina Department of Environmental Quality. That earthquake was felt in Tennessee, Georgia, Virginia, South Carolina and even parts of Kentucky and West Virginia.

According to Dr. Taylor, this was the largest earthquake with an epicenter in North Carolina. 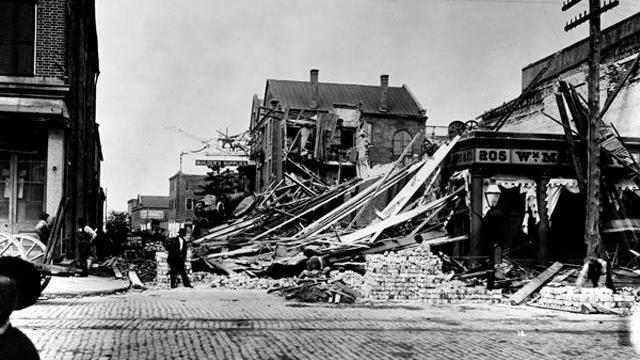 According to Dr. Taylor, the earthquake that struck Charleston, South Carolina on August 31, 1886 was estimated at an immense magnitude of 7.3.

According to historians, "It was felt throughout the state [North Carolina], toppling numerous chimneys and cracking walls but causing no deaths or injuries" in our state.

However, about 60 people were killed within the epicentral area in Charleston, according to a report on earthquake history in NC by USGS.

"A number of places in North Carolina had chimneys thrown down, fallen plaster and cracked walls. These included Abbottsburg, Charlotte, Elizabethtown, Henderson, Hillsborough, Raleigh, Waynesville, and Whiteville," the report states. 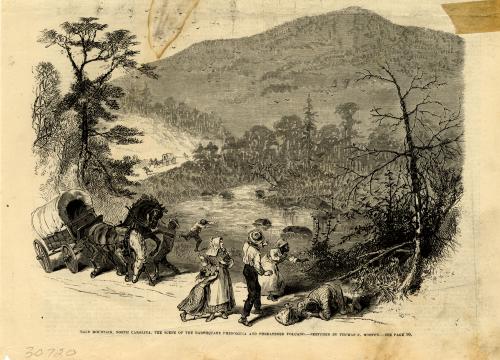 Many people may be surprised to learn that the beautiful Rumbling Bald Mountain Resort was not always known by that name.

"On the evening of February 9, 1874, a local preacher prayed at one such revival for God to move the hearts of sinners by 'making the mountain to shake and tremble beneath their feet.' The next day, Old Bald began to rumble. For the local people the earthquake-like sounds and trembling created a time of terror," says the website for Rumbling Bald Mountain.

The USGS referred to these quakes as "a series of explosive shocks ... There were at least 75 earthquakes between February 10 and April 17." 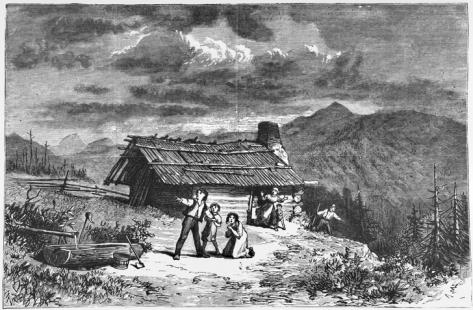 According to the tale, many believed the end of the world was high, and local farmers even let their livestock escape into the woods, convinced no one would be around to care for them.

"The rumbling continued intermittently for six months, and then the mountain became silent again, and except for very occasional rumbles, has remained so ever since," according to the website. 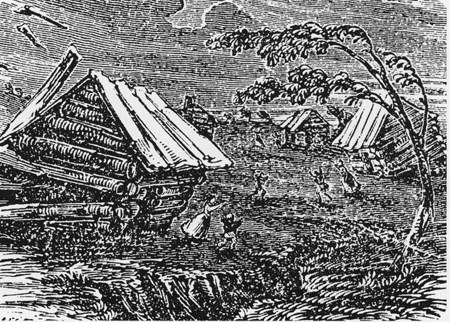 Called "the great earthquakes," these quakes were centered around New Madrid in Missouri. However, they were powerful enough to be felt in North Carolina.

According to the USGS, "Intensity VI effects were observed in the western part of the state." 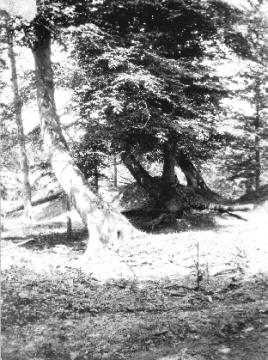 For viewers who want to learn more about earthquakes in NC, including how often they hit, how damaging they tend to be and how they are formed in our state, the North Carolina Environmental Quality website has good information. Dr. Kenneth Taylor's presentation on Earthquake History of North Carolina also digs deeper into details about historic earthquakes.

The USGS website provides an in-depth look at the history of major earthquakes in North Carolina as well.