Research Triangle Park, N.C. — When antibiotics fail, bacterial infections like MRSA, C-diff or E. coli can kill. That's why a local bioscience company has joined with a major pharmaceutical to work on a more precise plan of attack.

In 1950, antibiotics seemed to be the final answer for bacterial infections. Now, by 2050, it's projected 10 million people a year will die due to antibiotic resistant bacteria unless a new strategy is found. 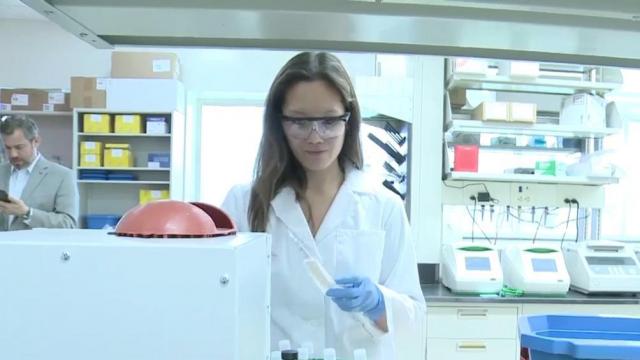 In 2017, Paul Garofolo, CEO of Locus Biosciences in the Research Triangle Park, promoted a technology of engineered viruses called CR-Phage.

"It's essentially an antibiotic replacement," said Garofolo. "It selectively and precisely removes the bacterial species at will while not touching any of the good bacteria in the body."

This "smart bomb," tailored to recognize the DNA of target bacteria, comes in the form of an injected drug called Cas3, which shreds the bacteria's DNA. The technology has been through three years of animal studies, and its success has attracted pharmaceutical giant Johnson and Johnson. 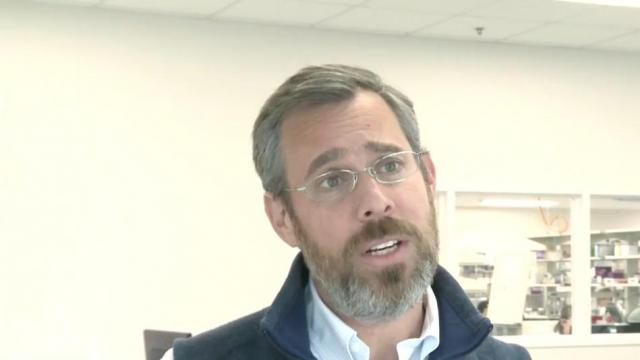 Johnson and Johnson has invested $20 million in a collaboration agreement with Locus -- with up to $789 million more in investments planned in the future. The investment will help Locus as they move into human trials, potentially later this year, to target bacterial lung infections.

"So it's a very powerful step forward for medicine, potentially, if we're able to prove that all of this works in humans," said Garofolo, adding that the study's success means more jobs in RTP.

Locus currently employs about 28 people, which Garafolo says which will soon double, in addition to even more job openings next year.