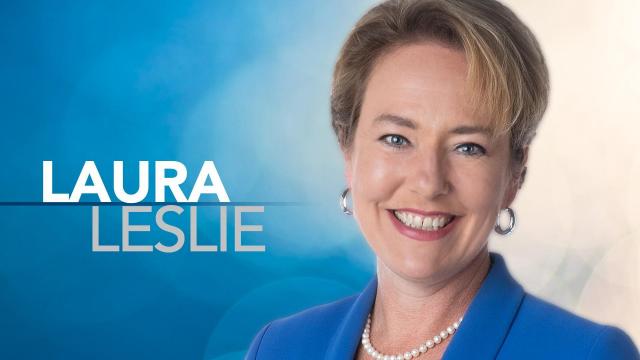 News Philosophy:
State politics is to me what March Madness is to a sports fan, but a lot of people think it's boring, usually because they don't realize the impact of statehouse decisions on their everyday lives. My mission is to help you understand what happens on Jones Street and why it matters to you.

Favorite Websites:
Romenesko, Wonkette, Political Wire, I Can Has Cheezburger

Likes Best About North Carolina:
People are just so NICE here. I appreciate that!