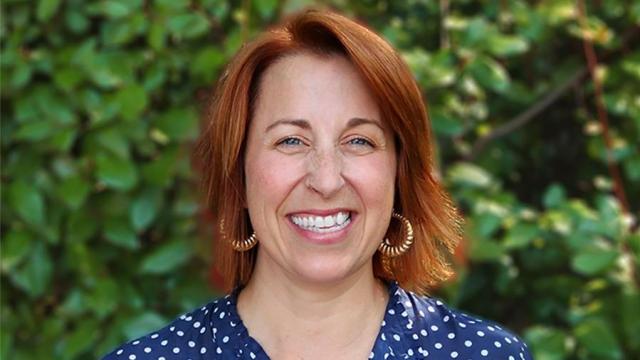 Sarah hails from Carolina Beach, North Carolina. She attended NC State University where she earned a BS in Meteorology with a minor in Environmental Science. She started her radio career at campus radio station WKNC. Her radio career continued with on-air and producer roles at 850TheBuzz, WUNC, and an on-air position at 96Rock. Sarah joined MIX 101.5 in the spring of 2016 as a weekend host and moved to mornings in August that year.

Sarah left radio for a number of years to pursue a career in event/wedding planning in New York City. Sarah and her husband returned to North Carolina in 2014 and are proud parents to their son Luca. The household also includes a lovely tuxedo cat named Babs and an orange tabby named Seamus.

Sarah has practiced yoga since the age of nineteen. She loves to cook (Italian and Asian are her favorites). She also has a passion for photography and gardening.

She also has a podcast called Wine + Dandy with co-host Jami Caskey.