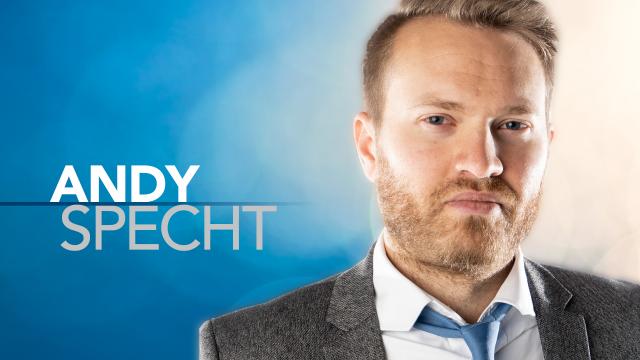 News Philosophy:
The truth hurts, but it’s good for you.

Likes Best About North Carolina:
It’s one of only a few states with beaches and mountains.

Most Memorable Assignments:
Writing about a man who was struck by lightning and, years later, run over by a bear.