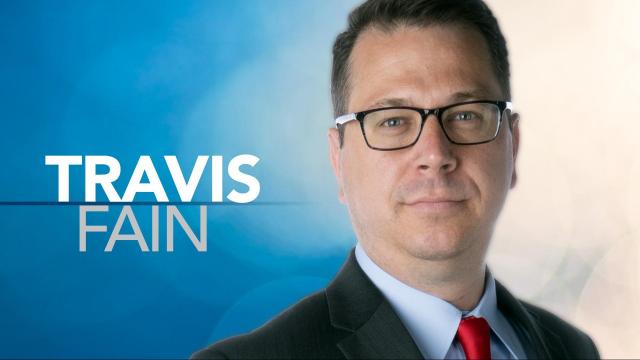 News Philosophy: Accuracy, fairness, timeliness, context. Skepticism, not cynicism. And get as close as you can.

Family: Married with twins, a boy and a girl.

Favorite Books & Movies: A Christmas Carol, most everything by Kurt Vonnegut.

Likes Best About North Carolina: “To be, rather than to seem.” What a great state motto.

Most Memorable Assignments: I covered Hurricane Floyd in 1999 and every day of former Virginia Gov. Bob McDonnell’s corruption trial, which started in 2014.