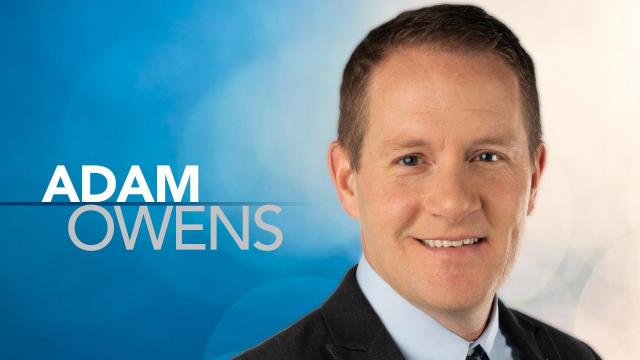 News Philosophy:
To be accurate and fair in telling stories that help to make people’s lives better.

Most Memorable Assignment:
I had the opportunity to cover Marines at Camp Lejeune as they prepared for the first deployment to Iraq in 2003. They allowed me to go through some of their rigorous training alongside them. That meant exercises in urban combat and surviving a simulated gas attack. They were some of the toughest and bravest men and women I have met.