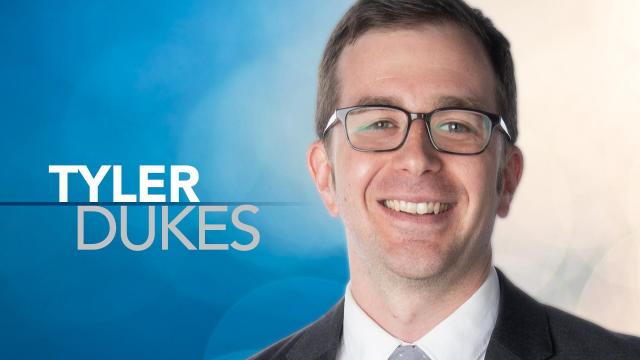 News Philosophy:
I've never been one for the media scrum. I find my favorite stories in the places where people seldom look: the records and data generated by governments and paid for by citizens. Public records belong to us, and they can help us peer behind the curtain of the businesses and bureaucracies that surround us to see how their inner workings affect our daily lives. That last part - telling stories that matter to people - is important. To quote the Pulitzer Prize-winning reporter Charlie LeDuff: "Get it right. Don't be boring."

Likes Best About North Carolina:
I was born, raised and educated here, and whether I'm in Murphy or Manteo, it will always feel like home.