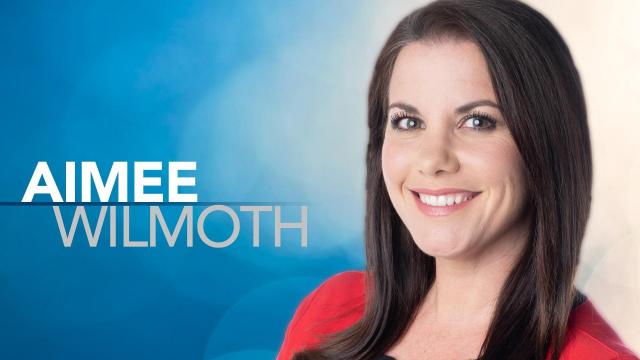 Family:
Married to my high school sweetheart, Brian. We have a son, August, and a daughter, Bailey.

Favorite Books & Movies:
OK, I'll admit it. I like the Twilight series (books and movies). I LOVE Christmas movies ("It's a Wonderful Life," "Christmas Vacation," "A Christmas Story")

Likes Best About North Carolina:
NC State …Go Wolfpack! My husband is a professor, so we are fans. I also love being close to the beach and mountains.