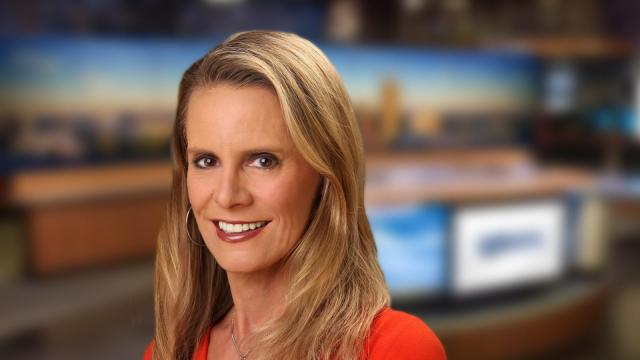 Amanda Lamb has been a television reporter for thirty years—25 of those years she has worked for WRAL. In addition to journalism, Amanda is also an author. She has published 8 books-four memoirs, three true crime books and one children’s book. Her first novel, a psychological thriller, will be published in May 2020. She is working on another children’s book for the Tammy Lynn Center.

She is also working on a podcast for Capitol Broadcasting due to be launched this spring. It is a true crime podcast series in the vein of "Serial" called Follow the Truth which will take you on a journey as new information is uncovered about a high profile case. She frequently appears on national true crime television programs to talk about murder cases she's covered for WRAL.

She's been writing a weekly blog for WRAL.com under the go ask mom moniker for 10 years. She's also a public speaker speaking to community groups about everything from reporting to work life balance.

I grew up in the courtroom—my father was the District Attorney and my mother was also a family lawyer. My affinity for criminal law was honed at a young age. And while many of the stories I cover are tragedies, I am committed to handling the victims of violent crimes and their families with extreme sensitivity. I have been profoundly touched by the people who I have met along the way. Although some may see the stories I cover as depressing, I see them as an opportunity to show the public how even in the depths of despair there is strength and resilience. I am honored to be invited into the homes and the hearts of the people I interview.

Television news has also given me the unique opportunity to take a ride on the coattails of other people’s adventures. Whether I am watching doctors perform brain surgery in Africa, being pummeled by hurricane or being taught how to navigate a riptide, I never tire of the opportunity to learn something new. Curiosity is the fuel behind all good journalism. My career has given me a window into the world and into so many diverse people’s lives. It’s an education I couldn’t have achieved any other way. And at the core of everything I do is storytelling. Everyone, and I mean everyone, has a story to tell. I hope to keep telling them for a very long time.

"The universe is made up of stories, not of atoms." – Muriel Rukeyser

Likes Best About North Carolina:
The kindness of the people and the beach!