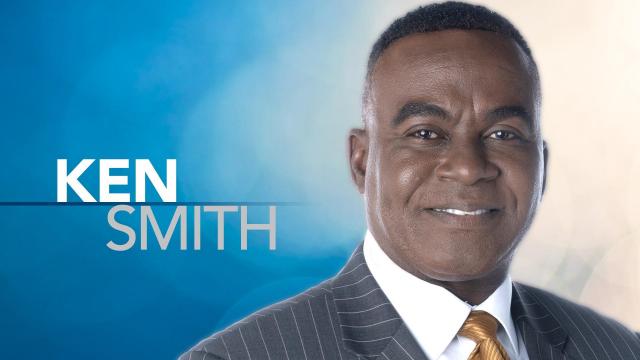 News Philosophy:
News is about people. If we can make it relevant to the lives of the people in our community, we have done half of our jobs. The other half is making sure that information is accurate and pertinent.

Most Memorable Assignments:
Covering the news gives us an opportunity to have a front-row seat to memorable and historical events in our community and sometimes around the world. In our community, I witnessed firsthand the resilience and fortitude of friends and neighbors after Hurricane Irene and the April Tornado of 2011. Overseas, I was given such an opportunity to travel with Fort Bragg troops to northern Afghanistan in 2011 and the battle in Iraq in 2003 & 2004. I considered it an honor and a privilege to tell the stories of the troops waiting in Kuwait to head to the frontlines and the Fort Bragg troops stationed in Mosul, Iraq.