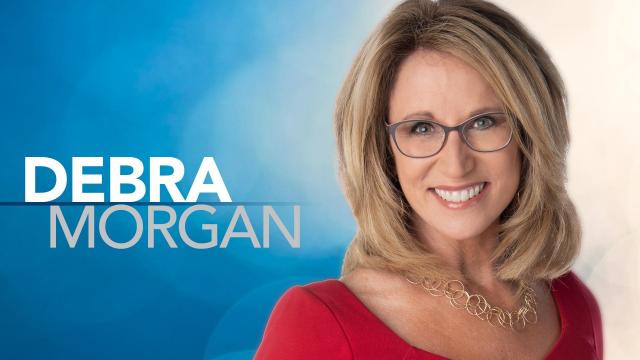 News Philosophy:
It's our responsibility to present interesting, factual, objective and relevant information as quickly and accurately as possible. I know some news isn't always pleasant to hear, but not providing that news would be a disservice. At the same time, I enjoy when we can have fun providing the light-hearted stories of the day.

Likes Best About North Carolina:
The weather, except when it gets too cold! But most of all, the warm people who have made me feel like this is home

What an amazing time I had reporting from the 2016 Olympics in Rio! Being in Paris to cover the aftermath of the terrorist attacks was powerful. I spent a day at the White House, which included interviewing President Obama. My initiation into ACC basketball was memorable - doing live reports (covered in beer!) from Franklin Street when UNC won it all in 1993. I was trying to get an interview with one of the suspects in the slaying of Michael Jordan's father, and the suspect’s father fired a gun at us. Being in the eye of Hurricane Bertha when it hit Wrightsville Beach made me appreciate the ferocity of such storms! What a thrill to cover the Carolina Hurricanes in 2006 from Canada to Raleigh for the ultimate win of the Stanley Cup! And, I enjoyed reporting on Garner’s own Scotty McCreery from top 50 to the eventual winner of American Idol in Los Angeles.