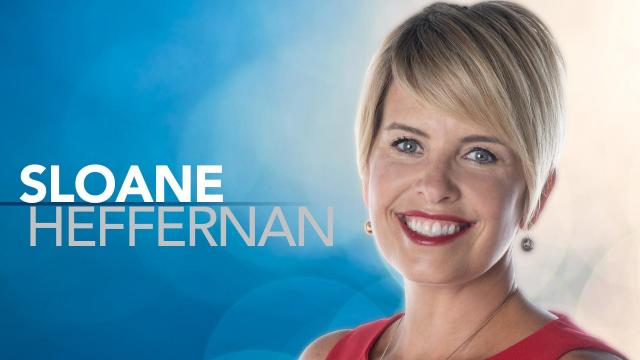 News Philosophy:
My news philosophy is simple: To report each story in a clear, concise and factual manner with sound and pictures that create moments that last in a viewer's memory.

Favorite Books & Movies:
Book: "A Million Little Pieces" by James Frey (despite the controversy surrounding the book); movies: anything mushy and romantic

Most Memorable Assignments:
My favorite interviews are with people who have faced tremendous adversity but manage to rise above. One of my most memorable interviews was with a war veteran who lost nearly everything in a hurricane in southwest Florida. We found him 10 months after the storm, living in a storm-ravaged house without electricity. (Imagine not having air-conditioning during a Florida summer.) He and his wife were forgotten victims. They received very little help from local, state or federal agencies. To make matters worse, he was dying of cancer. Despite all the odds stacked against him, he had an amazing outlook on life and felt grateful for what little he had. The only worry he had was dying before finding his beloved wife a safe place to live. The day after our story aired, he received a call from FEMA. Within a month, they were moved into a temporary apartment and getting some much needed assistance. It is stories like this one that I truly find inspiring.