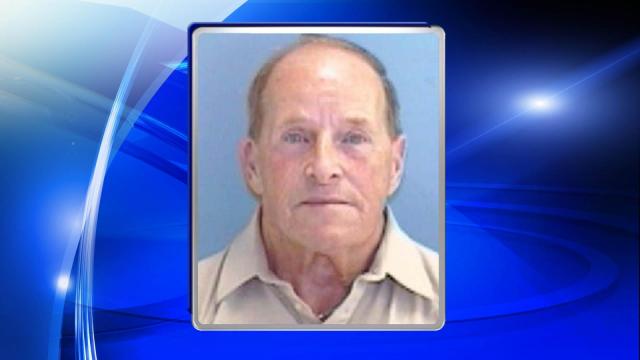 Smith was in the Orange County jail Friday under a $1 million bond.

Additional charges are possible in the case, authorities said.