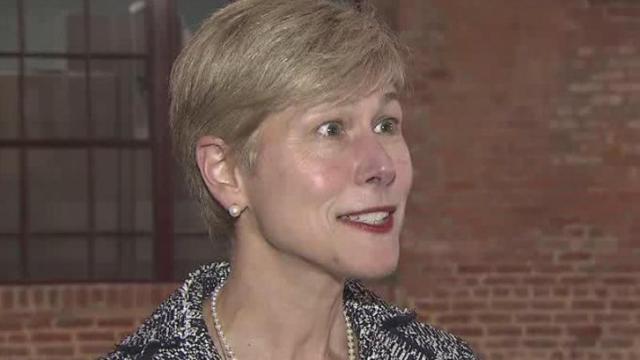 Ross said Wednesday that she has not yet made a decision about the Senate race, but she told WRAL News, "I'm very seriously thinking about it, and I've been to Washington a few times.

"I just feel like, if I'm going to seriously consider this as opposed to having it be a parlor game, I need to really focus on it," she said, citing her heavy workload at TTA.

Ross served from 2002 to 2013 in the state House, where she was a member of the Democratic caucus leadership. Before that, she was state director for the American Civil Liberties Union.

If she decides to run, she would be the second Democratic hopeful in the race. Spring Lake Mayor Chris Rey announced his candidacy for the seat Monday.

Burr, who is seeking a third term, became chairman of the Senate Intelligence Committee after Republicans took control of the Senate in 2014.

He has one primary challenger: Larry Holmquist, a Greensboro Republican who believes Burr is too moderate.