Ronald McDonald House to open at WakeMed in Raleigh 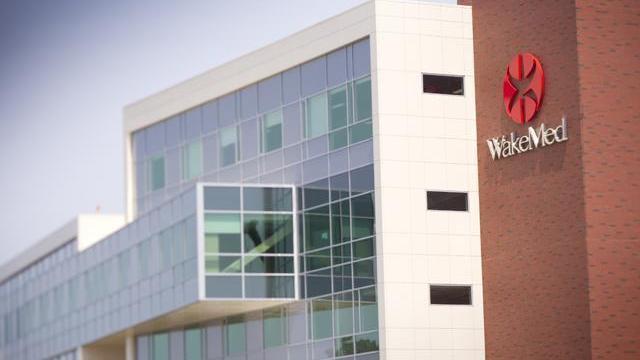 Some families of critically ill babies and children at WakeMed are about to get a big boost.

Ronald McDonald House of Durham is expanding its operations at WakeMed Health & Hospitals through a new collaboration. On April 15, the nonprofit will open five bedrooms to support families of patients at WakeMed's pediatric and neonatal intensive care units. The new Ronald McDonald House will be inside WakeMed's Heart Center Inn, which is on the third floor of the WakeMed Heart Center in Raleigh.

Since 2010, Ronald McDonald House of Durham has operated a family room at WakeMed Children's Hospital. The space is open from 9 a.m. to 9 p.m., seven days a week. There are no bedrooms, but families can stop in for some comfort and conveniences of home like couches, TVs, computers, a microwave and a washer and dryer.

The new space will provide families of pediatric patients access to sleeping rooms, meals and activities that provide emotional support. At the same time, they'll be close to their hospitalized infants and children.

WakeMed is Wake County's only pediatric inpatient care provider and has its only level IV neonatal intensive care unit.

“Our collaboration with the Ronald McDonald House of Durham is an amazing support system for our patients and their families, and this new house program is a great next step in our expanded partnership," said Dr. Mark Piehl, medical director of the WakeMed Children’s Hospital, in a press release.

This is the second house program operated by Ronald McDonald House of Durham. Since 1980, more than 33,000 seriously ill children and their families have received support at a 55-bedroom house on Duke University’s campus in Durham, according to the press release. Another 62,100 families have been served through Ronald McDonald Family Rooms at Duke Children’s Hospital and WakeMed, the release says.

“The support we provide caregivers during the most difficult of times ultimately results in better care for sick children," said Oie Osterkamp, Ronald McDonald House of Durham's executive director. "We are so glad to be a part of WakeMed’s commitment to patient and family-centered care.”

This is the latest improvement for families of sick children at WakeMed's Raleigh campus. A year ago, WakeMed in Raleigh became the first hospital in the area to provide private rooms for both mom and baby in the neonatal intensive care unit.