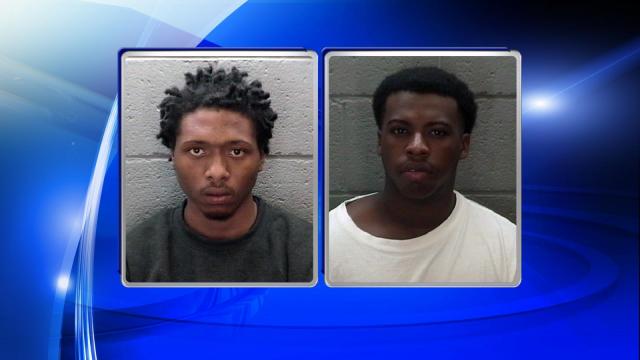 Rocky Mount, N.C. — Authorities have charged two men with murder in the shooting death of a 15-year-old who was killed Friday afternoon in Rocky Mount.

Authorities found Brown, who had been shot, at about 1 p.m. at 1604 Pinehaven Dr. He was taken to Nash General Hospital, where he later died.

Brown was a freshman at Rocky Mount High School.

Authorities said the investigation is ongoing. No further information has been released. Anyone with information that could help investigators should call the Rocky Mount Police Department at 252-972-1411 or Twin County Crime Stoppers at 252-977-1111.