Rocky Mount, N.C. — Police have arrested a man in connection with a kidnapping and fatal shooting in October.

Dontrell Devon Bryant, 29, was arrested Monday in New York and charged with first-degree murder. According to Rocky Mount police, he is being held without bond and will be transported back to North Carolina.

On Oct. 14, officers responded to a home on 2112 Leggett Road, where they found one gunshot victim identified as Deante Antoine Jefferies. Jefferies was pronounced dead at the scene. 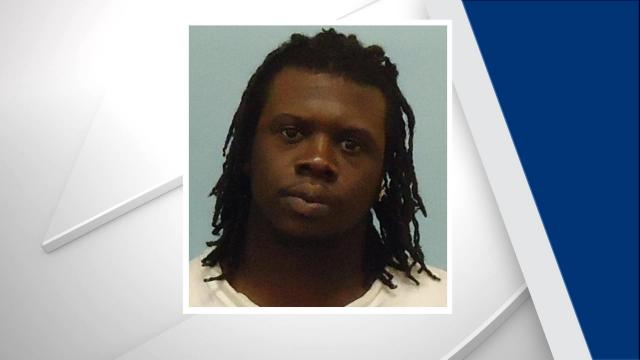 According to police, a man at the scene of the shooting was seen taking Shenika Arness Shaw against her will before fleeing in a dark passenger vehicle.

Shaw was later located unharmed and reunited with her family, but police did not locate Bryant, the suspect, until Nov. 19. Police did not release details on how Bryant was located.

Tiera Dancy, who is Jefferies' cousin and Shaw's friend, said the shooting and kidnapping stemmed from a domestic incident. She said Jefferies was shot while trying to defend Shaw.

Dancy called Shaw to babysit her two boys while she went to work overnight. Shortly after, Dancy said her friend's boyfriend showed up.

"He continued to grab her. My cousin came around the corner like 'you're not going to be grabbing a female in front of me.' Before he could get that whole sentence out, he shot him three times and drug her out," she said of the altercation.

Neighbors said gunshots are common in the area, but they are usually the resulting of hunting.

"It was a pow, pow, pow, but I thought someone was knocking at the door. I looked up and there's 17 police cars," one neighbor said.

Dancy said her children are safe, but life will not be the same without Jefferies.

"We call him a gentle giant. You know, he kept a smile on his face and tried to make sure everyone around him was great," she said.