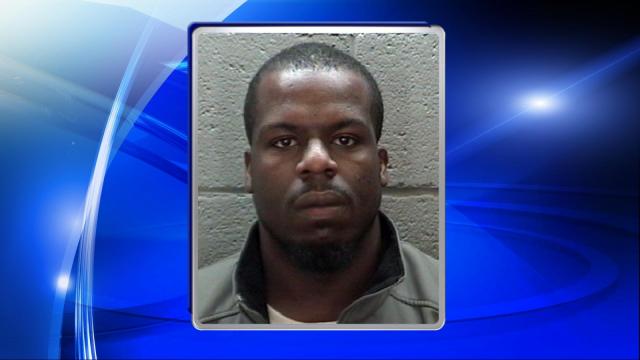 Jasmine Lamouns Avent, 25, of Rocky Mount was arrested by Federal Agents in Charlotte. He is charged with first-degree murder.

Officers responded at 5 p.m. to a report of shots fired at the intersection of Edwards Street and Aycock Street, according to the police department. When officers arrived, they found the victim, Devontae Green.

Nash County EMS and the Rocky Mount Fire Department responded, but Green died from his injuries.