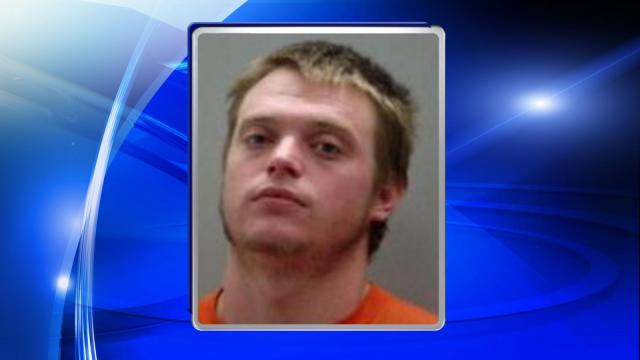 The Edgecombe County Sheriff's Office responded just before 8 p.m. to the call of a stabbing at 5207 Temperance Hall Road. When authorities arrived, they found William Earl Holland, who was pronounced dead on scene.

Deputies issued a BOLO for Holland's 1988 Chevrolet S10 Blazer, which was taken from the residence.

Deputies arrested Charles David Morris early Wednesday morning and charged him with first-degree murder, robbery with a dangerous weapon and felony larceny of a motor vehicle. His first court appearance is scheduled for Wednesday.

There was no forced entry, officials said, and it appears the victim knew Morris.