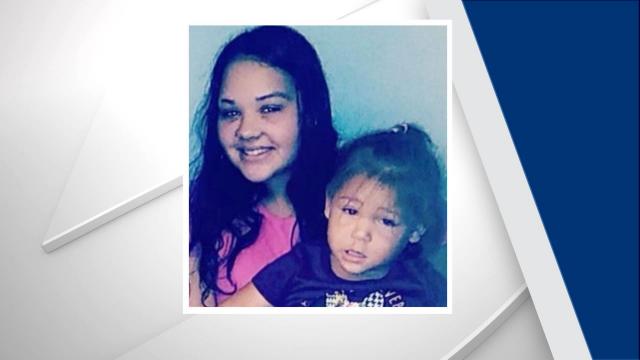 Officials said Cevin Shrader, 2, was reported missing from her home at 156 Dorman Drive before 8 a.m. The toddler was believed to be with her big sister, Cholie Jacobs, 17, who was last seen at the home around 1 a.m. According to deputies, the family discovered the girls were missing when they awoke.

The sisters were located by the Daytona Beach Police Department by 1 p.m. after a national Amber Alert was issued.

People were asked to be on the lookout for Jacobs, who was driving a gray 2016 Kia Forte LX with North Carolina-issued plate HJS-3280. 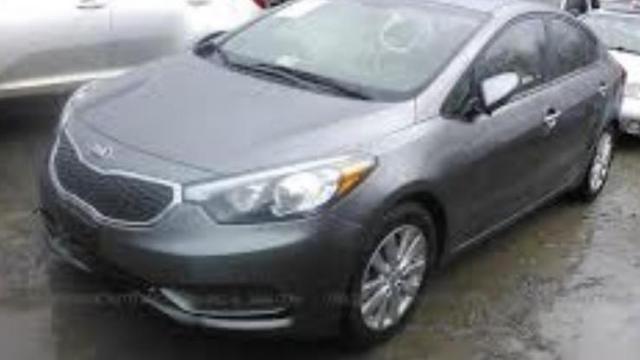