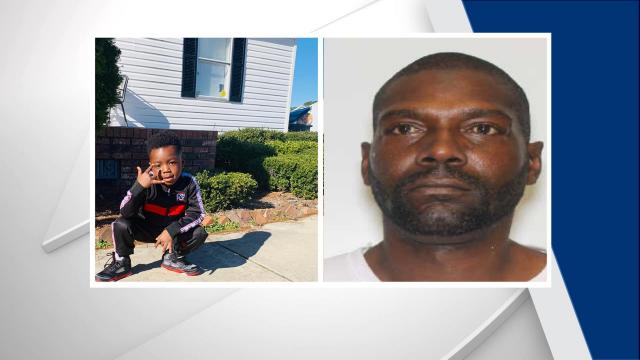 Lumberton, N.C. — A 6-year-old boy who was taken from his Lumberton home Friday has been found, the Robeson County Sheriff's Office said Saturday morning.

Rahmir Brown and Sammie Leond Smith, 46, a friend of Brown's mother, was found during a traffic stop by the Florence Police Department and the Florence County Sheriff's Office. 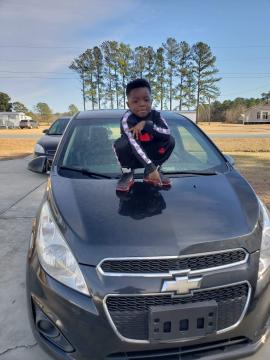 Brown's mother, Laterra Francis, told law enforcement she was putting groceries inside her home while Brown was playing outside around 5:30 p.m., deputies said.

When Francis walked back outside, she saw Smith driving away in her 2013 Chevrolet Spark.

Deputies said Brown was in the back of the vehicle.

Brown was not injured in the incident, officials said, and has been reunited with his mother.

An investigation is ongoing. Anyone with information can call the Robeson County Sheriff's Office at 910-671-3100.