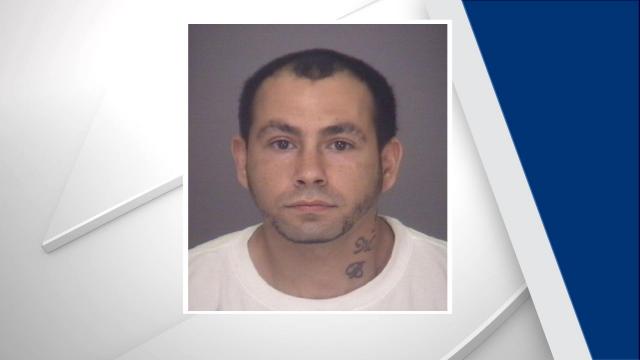 Deputies were called at around 11:45 p.m. Friday to the 1400 block of St. Anna Rd., in Pembroke in reference to a subject assaulted. Deputies found a female who had been cut across the neck by her boyfriend. The woman was transported for medical treatment and was expected to recover from her injuries.

Deputies said Daniel Burris, 38, of St. Anna Road in Pembroke is wanted for the assault. He is being charged with assault with a deadly weapon with intent to kill inflicting serious injury. He was last seen walking from his residence on St. Anna Road with his 13 and 11 year old sons, officials said.