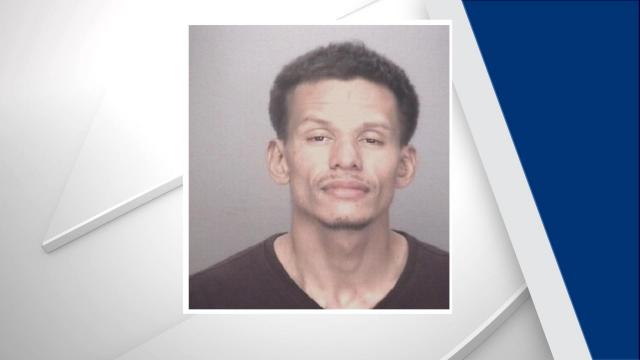 Rowland, N.C. — A Robeson County man is facing numerous charges, including kidnapping after he stole a vehicle with a child inside.

Marco Alexanders Rodriguez, 29, of Maxton was arrested on Friday by Robeson County Sheriff’s Office deputies. When deputies arrived to the 1100 block of Sampson Road in Rowland, they found Rodriguez being held by a homeowner after officials said he tried to break into the residence by crawling through a window of the home. They were responding to a breaking and entering call at the time.

Rowland Police also charged Rodriguez with felony larceny of motor vehicle, first degree kidnapping and injury to personal property. Officials said he stole a vehicle on Nov. 9 with a child inside.

Rodriguez was placed in the custody of the Robeson County Detention Center with a $ 484,000 secured bond.