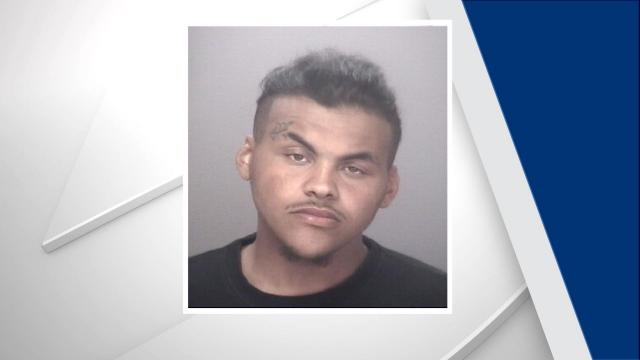 Maxton, N.C. — A Robeson County man is facing murder charges in connection to a man who was originally reported missing earlier this week. 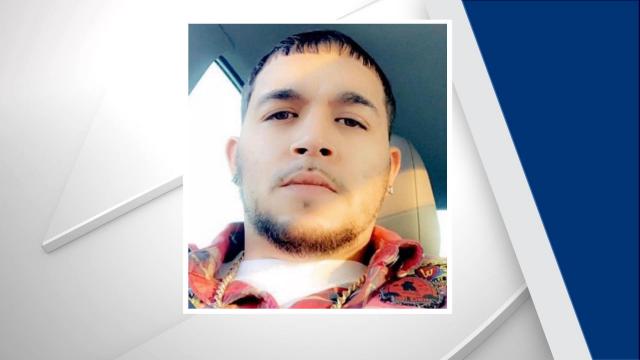 Maj. Damien McLean with the sheriff's office said in a press release that Justin Cody Hunt, 30, of Maxton was reported missing on Tuesday by family members. He was last seen by family members around 5 p.m. on Tuesday in Pembroke with a friend. Hunt's last communication with family was via phone around 9 p.m. that night.

The friend that Hunt was last seen with was located around 10 p.m. after being involved in a vehicle wreck. The wreck occurred in the area of Hwy 74 and Selma Road in Lumberton.