Roanoke Rapids Theatre up for auction 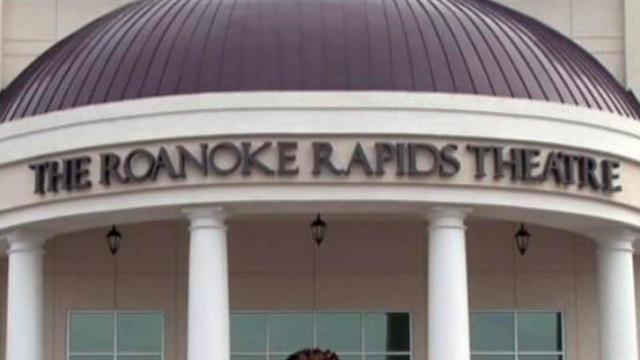 Roanoke Rapids, N.C. — The Roanoke Rapids Theatre, located off Interstate 95 in Halifax County, will soon be up for auction to the highest bidder. The starting bid is $1,100,000, according to a local company handling commercial property transactions.

In 2005, the city borrowed $21.5 million to build the 1,500-seat entertainment complex, which was expected to spur growth along I-95 and to generate enough revenue to pay off the loan.

At the time, it was managed by and named after Randy Parton, the brother of country singer Dolly Parton. The city cut ties with Randy Patron in 2008, after poor ticket sales and management issues kept the theater in the red.

At one point, Roanoke Rapids officials had to increase the local tax rate by 5 cents to pay the theater's bills.

Several attempts to sell the property fell through, and Roanoke Rapids eventually leased the building to an Arkansas company that operated a 24-hour sweepstakes business there in addition to bringing in the occasional musical act.

The building is currently vacant.

The sale includes all furniture, fixtures and equipment, including the sound and lighting systems.