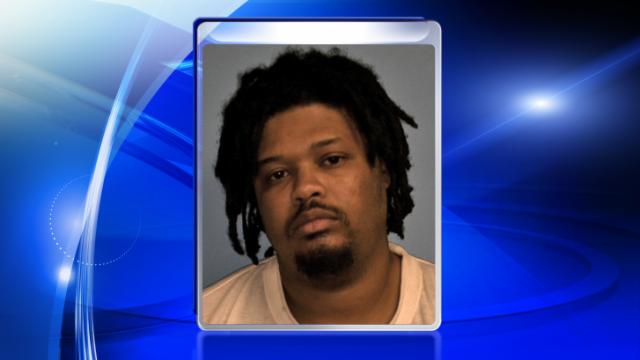 Joshua Tristan Arrington, 30, was jailed without bond Wednesday night on two counts of attempted murder as well as charges of discharging a weapon into occupied property and injury to personal property.

Authorities say Arrington's girlfriend, whose identity was not released, was shot while driving away from a home on Sedum Lane, just outside of Roanoke Rapids, with her 7-year-old son in the car. He was not injured.

Sheriff's investigators said she and Arrington had been arguing.

The woman was able to call 911, authorities said. She was treated and released from an an undisclosed hospital Wednesday night.