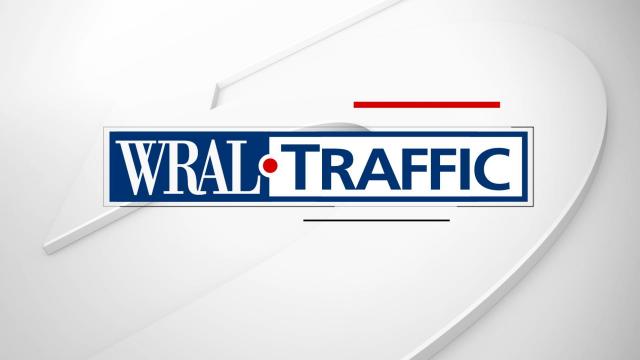 A money crunch is forcing the state to delay some major road projects around the Triangle.

Last week, I told you about the draft version of the NCDOT's State Transportation Improvement Program, which lays out construction projects for the next 10 years. We're now getting a closer look at some of the changes.

"Despite prior indications from NCDOT regarding the interest in accelerating project delivery, it now appears that a number of large projects will be delayed," wrote Raleigh's transportation planning manager, Eric Lamb, in a memo to City Manager Ruffin Hall. Lamb says the NCDOT blames lower revenue forecasts.

Some of the bigger projects in Wake County facing construction delays under the proposal include:

A few projects in Durham and Orange counties also face construction delays, including:

Some previously planned projects have been removed in the draft proposal. A project to bring "express" toll lanes to I-540 has been canceled.  At this point, there are no projects in the state's plans to increase capacity along 540.  The plan also cancels improvements along U.S. 401 in Fuquay-Varina between Judd Pkwy. and the N.C. 55/42 intersection, as well as upgrades at the U.S. 1/N.C. 55 interchange in Apex.

Joe Milazzo II, executive director of the Regional Transportation Alliance, which advocates for transportation projects on behalf of the Triangle's business community, called the construction delays "brutal." He's especially concerned about the proposed unfunding of the 540 express shoulder project.

"The plan is still draft, so the regional business community remains hopeful that NCDOT and the Turnpike Authority can find a way to allow express shoulder lanes to move forward as a low-cost, high impact rush hour mobility option for at least a portion of the 540 corridor in North Raleigh," Milazzo said.

The DOT plan also adds some new projects in the Triangle, including:

The NCDOT is accepting public comments about the proposal until April 15. The N.C. Board of Transportation will approve the final plan in June.

I told you earlier this month about some of the delays surrounding Raleigh's CitrixCycle bike-sharing program. Eric Lamb, the city's transportation planning manager, tells me they're in the final stages of the permitting process and installations will begin shortly. We should get some more information soon about when you can bike from dock to dock around central Raleigh.

NCDOT plans to widen a section of U.S. 13 in Wayne County. It would expand N. Berkeley Blvd. to a four-lange road with a raised median between New Hope Rd. and Saulston Rd. The project would upgrade signals on U.S. 13 in that area and realign Hood Swamp Rd. and Central Heights Rd. to create safer intersections.

You can learn more at a public meeting Tuesday, February 26, at Maxwell Regional Agriculture Center on Wayne Memorial Dr. in Goldsboro.