Ride operators on alert after sex offender caught at fair 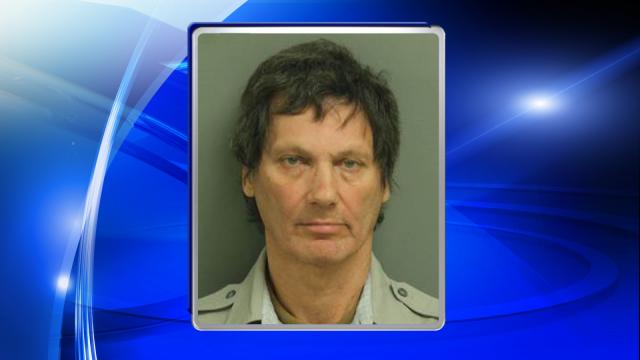 Raleigh, N.C. — Editor's Note: Police originally reported that Tyrone Szabo was from Raleigh. That information was out of date. His address is on Pocomoke Road in Franklinton.

The North Carolina Department of Labor sent an alert Wednesday through Powers Great American Amusement to all ride operators at the State Fair asking them to be on the lookout for impostor ride inspectors after a convicted sex offender was found to be posing as an inspector the day before.

Tyrone Szabo, 64, of 1505 Pocomoke Road in Franklinton, was dressed in work-style clothes with black boots when he was arrested, and he was also carrying a flashlight and pepper spray, officials said.

NCDOL said all official inspectors will have a patch on their clothing and will carry credentials to verify their identity.

Brian Long, a spokesman for the North Carolina Department of Agriculture which runs the fair, said their awareness was a good sign.

Szabo was in the Wake County jail Wednesday under a $250,000 bond. He was convicted in 2006 of six counts of third-degree sexual exploitation of a minor in Granville County.