Fayetteville, N.C. — With a snip of a red ribbon, state transportation leaders joined Fort Bragg and local officials Tuesday in officially opening another segment of the Fayetteville Outer Loop.

The new section of the four-lane, divided highway spans nearly seven miles between the All American Freeway—where, until Tuesday, all southbound drivers had to exit—and Cliffldale Road in western Cumberland County. Following the ceremony on the new section itself, workers removed barricades and opened it to traffic about 4 p.m. today. 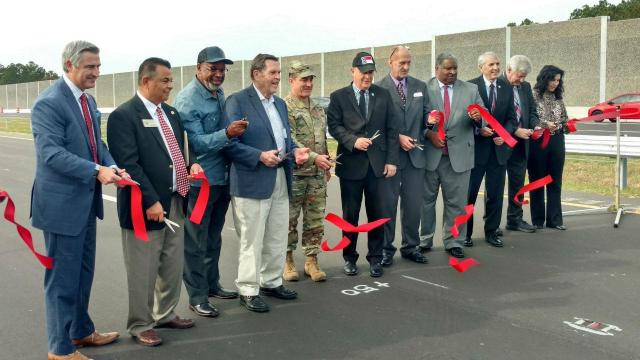 When completed by 2024, the 39-mile outer loop will stretch from I-95 north of Fayetteville to I-95 south of Hope Mills. The loop is improving regional traffic flow and safety and enhancing freight access.

“As we open more sections of this highway, the Fayetteville Outer Loop is proving to be a vital part of our state’s transportation network,” said Grady Hunt, the area’s representative on the N.C. Board of Transportation. “It’s alleviating congestion on other routes in Fayetteville and giving Fort Bragg better highway access.” 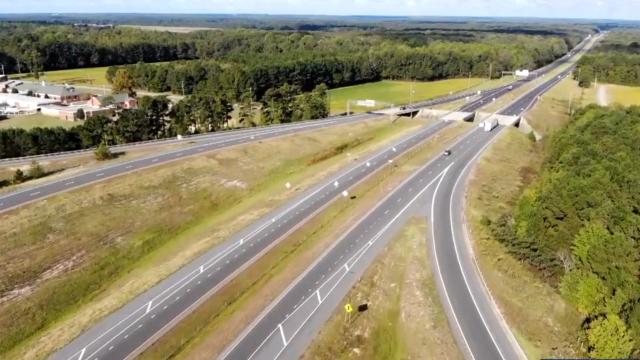 Trogdon said the project would not have been possible without the efforts of local officials. Fort Bragg was a partner with the NCDOT throughout the development and construction of the project, and the military donated some of the land for the new highway. The NCDOT also designed and built a tunnel underneath the new highway to accommodate military equipment traveling on the post. 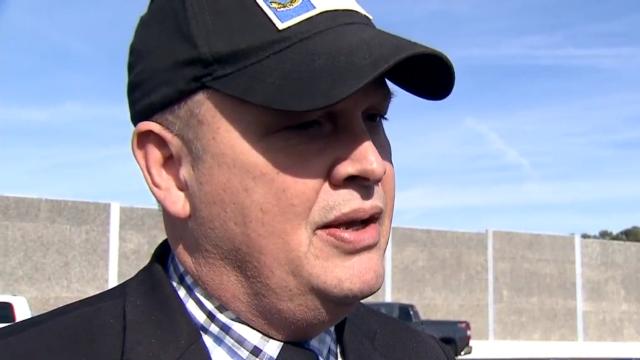 “It’s through these kind of strong partnerships, that we can deliver successful transportation projects,” Trogdon said. “And we also know how critical Fort Bragg is to the economy of this state and for our nation’s security.” 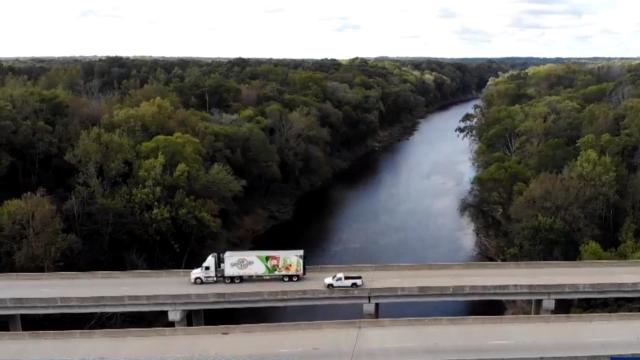 Conti Enterprises began construction in 2014. The total construction was $144 million. It’s the first new segment of the outer loop, which will become Interstate 295, to open in three years. Two more segments are under construction, and the department plans to award a contract on a final section next year. For details, people can visit this NCDOT project page.