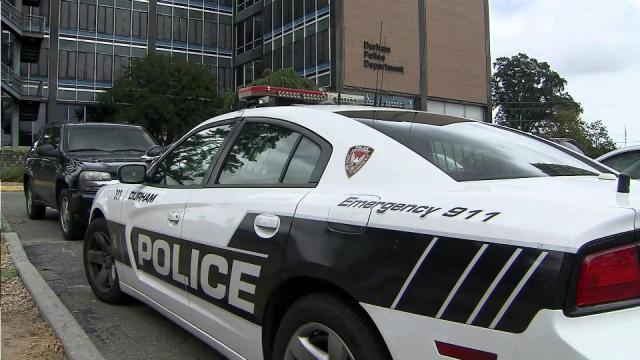 Durham, N.C. — The Durham Police Department said Friday that Crime Stoppers is offering rewards for information leading to arrests in six unsolved hit-and-run cases, five of which were fatal crashes.

Investigators said they don't believe any of the following crashes are related:

Salvador Omar Sanchez, 44, was hit and killed by a northbound vehicle as he was walking across North Duke Street between Horton Road and Fairfield Road at about 2:40 a.m. on June 18. Investigators said they believe the vehicle may be a black or very dark 2008-2012 Honda Accord or a similar vehicle. It likely sustained damage to its front bumper, headlight assembly and hood and possibly to its windshield. The vehicle appears to have tinted windows on the rear sides and back, and it was missing its front left hubcap immediately following the accident.

Levonne Rish, 59, was walking on North Hyde Park Avenue near Lowry Street around 9 p.m. on Feb. 28 when she was struck by a vehicle. She died several days later as a result of her injuries. Investigators are trying to locate a silver van and a black or dark-colored sedan seen in the area at the time of the crash.

Carlos Humberto Arita-Reyes, 67, was riding his bicycle home from work shortly before 11 p.m. on Dec. 13 when he was struck by a vehicle in the 5300 block of Garrett Road. He later died as a result of his injuries. Investigators are looking for a 2005-2008 Toyota Corolla sedan with damage to the front hood and bumper on the driver’s side.

A man was crossing Holloway Street near Hoover Road around 11:45 p.m. on Nov. 4 when he was struck by a Ford Explorer and suffered critical injuries. Investigators later found the vehicle but have not been able to identify the driver.

Willie Jackson, 63, was struck by a vehicle at about 7:30 p.m. on March 6, 2017, near the intersection of South Roxboro and Piedmont streets. He died three weeks later. Witnesses described the vehicle as a gold Mazda 626 with front bumper damage. The driver was described as a black woman with short to medium-length curly hair who was wearing blue nursing scrubs.

Isidro Razo, 49, was found dead in a ditch on Angier Avenue near Commonwealth Street after he was riding his bicycle at about 1:15 a.m. on May 24, 2015, and was hit by a dark-colored, midsize SUV. The SUV sustained damage to the right front headlight and bumper.