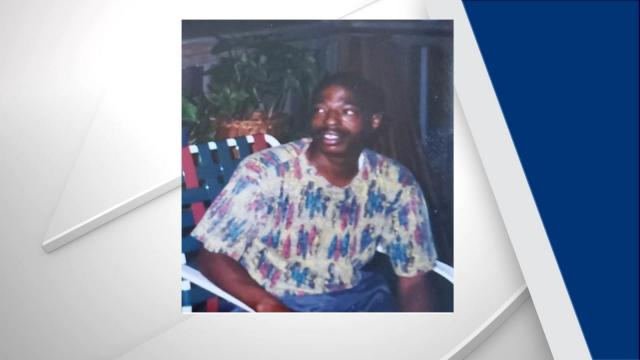 Durham, N.C. — Crime Stoppers is offering a reward for information in the 2009 murder of a Durham man.

Ronald Fetherson, 53, was found dead in the living room of his Truman Street apartment on Aug. 30, 2009.

Police said he had been fatally stabbed and his body had also been mutilated.

Officers were initially told Fetherson lived alone, but officers said other people said Fetherson may have had a roommate at the time of his murder.

Witnesses at the time said at least one suspicious male was near the apartment at the time of Fetherson's death.