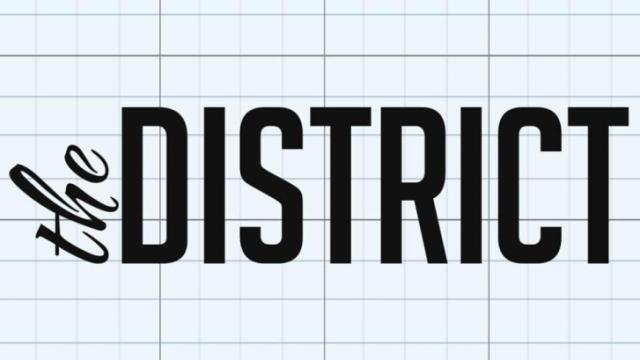 Raleigh, N.C. — A new restaurant and bar is aiming to become a friendly hub for the Warehouse District in downtown Raleigh.

The District is the brainchild of Christopher Michael and Jermaine Landon, who have a combined 25 years in the restaurant and nightlife industry in the Triangle.

Michael said the location at 317 W. Morgan St., which was home to The Borough for many years, has meant a lot to him and Landon over the years.

"We'd love nothing more than to make it a hot spot for people to come and enjoy great food and beverages in a 'come as you are' atmosphere," Michael said.

The location was most recently Hadley's Cafe. Hadley's closed in June after being open less than four months.

The District plans to serve up Asian fusion cuisine, according to their Facebook page. The bar will offer cocktails, wine and local draft beer.

To help support other Warehouse District venues, The District will operate a concierge service to provide guests with exclusive passes, access and discounts to area events and businesses.

The District is expected to open this fall. Owners plans to be open seven days a week, 4 p.m. until 2 a.m.