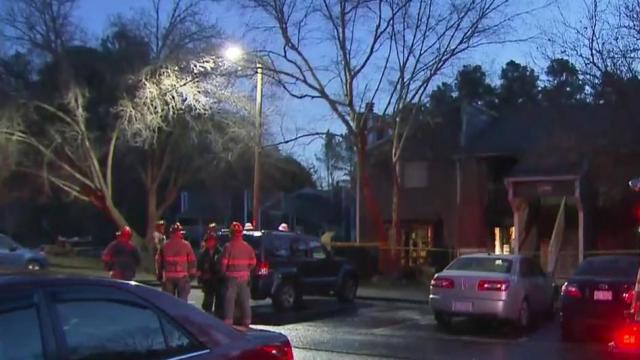 Around 4:30 a.m., the Durham Fire Department was dispatched to a fire at a two-story apartment building on 2525 White Pine Drive.

When they arrived, firefighters reported heavy smoke and fire were visible from the first floor.

Officials said the fire was under control in 10 minutes, but three people were injured and taken to the hospital. A resident from a first floor apartment was treated for second and third degree burns, and two residents from the apartment above the fire were treated for smoke inhalation.

According to reports, the first floor apartment incurred heavy fire damage, and the apartment above it has smoke damage. The cause of the fire is under investigation.