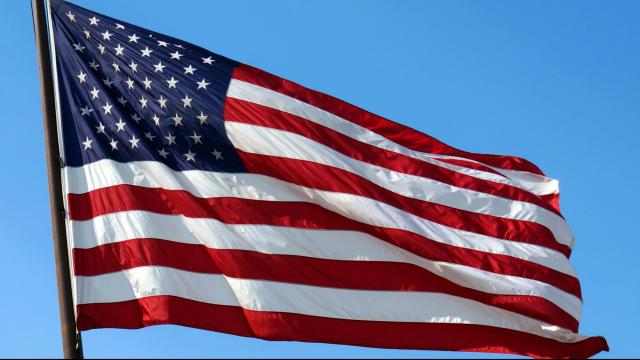 Raleigh, N.C. — Republicans lawmakers are trying to win support for a bill to call a convention of the states to amend the U.S. Constitution.

Rep. Bert Jones, R-Rockingham, and representatives of the North Carolina Convention of States project set up shop in a Legislative Building committee room Tuesday as part of an effort to educate lawmakers about the effort to persuade them to pass a bill lending North Carolina's support to the effort.

More than 38 states would have to call for the convention.

The project has volunteers in all 50 states and is currently on a tour of state legislatures pushing for bills of application, with Kentucky’s legislature on tap next week.

Leaders from the Convention of States, a right-leaning organization pushing for a convention, suggest potential amendments that involve imposing restraints on federal government spending and its jurisdiction and imposing term limits on members of Congress.

Such a convention would propose amendments, not pass them, stressed Mark Meckler, the organization’s president. Many opposed to a constitutional convention have cited potential detrimental changes to the Constitution and the influence of big business special interests.

"This is a fail-safe process. We can't get anything out of 38 states that the vast majority of America doesn't like," Meckler said.

Rep. Grier Martin, D-Wake, said the current lack of unity affecting the country could yield a bad result in a convention of states, and the traditional method of amending the Constitution through Congress is safer and proven.

"It's a bit like a couple having a baby to save a marriage," Martin said.

Reps. Darren Jackson, D-Wake, Jonathan Jordan, R-Ashe, and Jeff Elmore, R-Wilkes, filed their own resolution Tuesday to rescind any outstanding call the General Assembly has made for a constitutional convention.

"The General Assembly urges the legislatures of every state that has applied to Congress to call a convention for either a general or a limited constitutional convention to repeal and withdraw the applications," House Joint Resolution 52 reads.

Even with the support of a majority of states, Article V of the Constitution does not delineate rules on how a convention of states would be run, such as how many delegates each state would get to send and how they would be chosen.