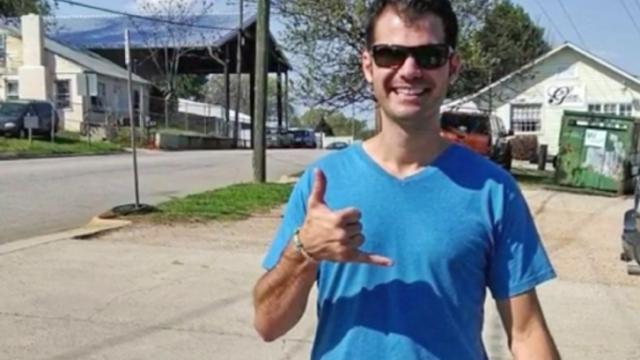 Derrick Lee Myers, 35, -- one of two runners who died – had no medication or drugs in his body, showed no signs of dehydration or water intoxication. Nor did he have a history of medical conditions that could have factored into his collapse during the 13.1-mile run of the April 13 event.

By all accounts, according to the report, Myers was an "extremely athletic and health conscious" runner who had finished a similar run about five months earlier without any difficulty.

On the day of the April race, the report notes, he had not complained of any problems to his girlfriend when she separated from him to run the full marathon.

Myers was unconscious and had a weak pulse when EMS arrived to help him after his collapse, the report also says. He was pronounced dead at a local hospital about 45 minutes later.

The medical examiner's conclusion as to a cause of death was an "acute cardiac rhythm disruption" likely caused by a "recently acquired susceptibility."

It's also unclear how Jason Schlosser, 31, of High Point, died after collapsing near the 11-mile marker during the half-marathon.

A report on his death has not been released.

Experts recommend runners see a physician before considering endurance events, saying a majority of congenital conditions can be detected at routine screenings.