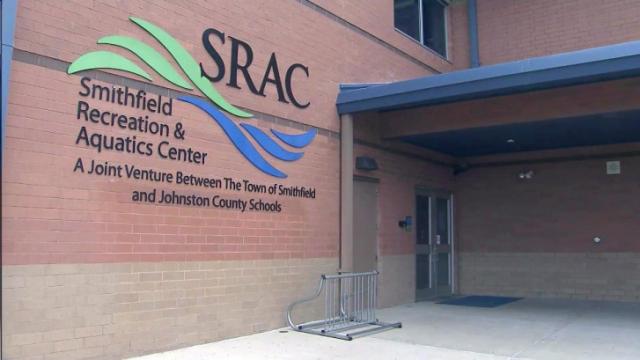 Smithfield, N.C. — Authorities have found no merit to claims made earlier this month that Salvation Army campers were thrown out of the Smithfield Recreation & Aquatics Center and told not to return.

An investigation was launched after the incident, which occurred in June, was brought up at a Town Council meeting in early August.

Salvation Army Maj. Keri Booth said 35 campers were ordered to leave after an altercation in the pool between a camper and another boy, who camp director Alexa Lane said instigated the fight.

"We were told our children will never be members of SRAC. That may or may not be true," Booth said.

According to a report released this week, police interviewed all SRAC and Salvation Army staff members that were present during the altercation. Investigators determined that none of the staff members besides Booth remembered the comment being made and all SRAC staff denied making the comment. The report also states that all members of Booth’s staff told police that she was not present at the SRAC when Salvation Army campers were present.

Booth said that campers were asked to leave following the altercation, but investigators determined that the group remained at the pool for at least a half hour after the incident and left at a time of their own choosing.