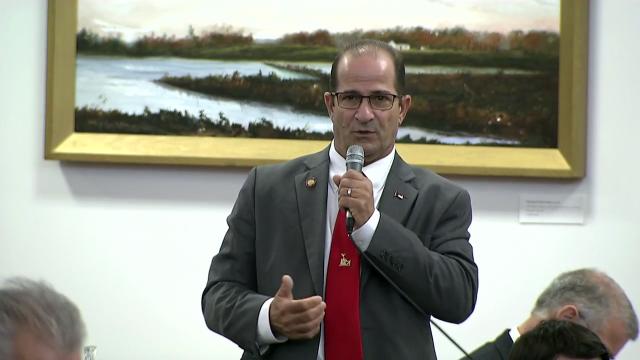 "I believe that I did all the things that I said I would do, and a big part of that is that I stood strong for the Constitution and for the rights and liberties of North Carolina citizens," Speciale said in a statement. "I believe that this is the time for me to look at other options in my life."

First elected to the House in 2013, he chairs the Homeland Security, Military and Veterans Affairs committee and is vice-chairman of the State and Local Government committee.