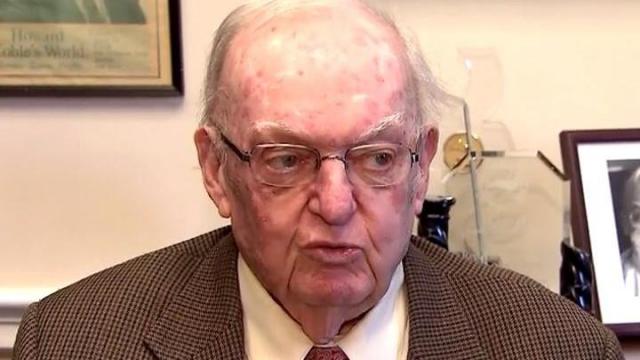 In January 2013, WRAL News conducted a poll of 500 North Carolina residents on gun policy and related issues. Before results of the poll were released, we asked the state's 2 Senators and 13 House members to respond to some of the same questions.

Rep. Howard Coble, a Republican who represents North Carolina's 6th Congressional district, did not respond to our survey questions but a spokesman pointed to a prior answer on gun policy:

“None of the 23 executive orders issued by President Obama today would have prevented the tragedies at Newtown, Virginia Tech, Rep. Gabby Giffords, Columbine High School, or any of the other horrific shootings over the last few years.

“I firmly believe, and the courts have held, that the Second Amendment provides each citizen with a right to own a gun. I also firmly believe that while this right is not without limitation, restrictions on types of guns, magazine clips, ammunition, or creating new background check requirements will do very little to reduce the threat of gun violence. The issue of gun-related violence would be best addressed by more effective state and federal criminal laws and prosecutions.

“Mental illness is an enormous factor in most of these tragedies, including the one at Sandy Hook Elementary School. Federal and state governments must address the issue of gun access by those who are mentally ill and find ways to curtail violence in our culture.

“As a member of the Judiciary committee, one of the House panels with jurisdiction over this matter, I will work with President Obama and every member of Congress in seeking solutions to these issues without infringing on our constitutional rights.”

This story is part of WRAL's prime time special "Soft Targets, Hard Choices." We welcome your comments and questions. Send email to hardchoices@wral.com or use #hardchoices on Twitter.