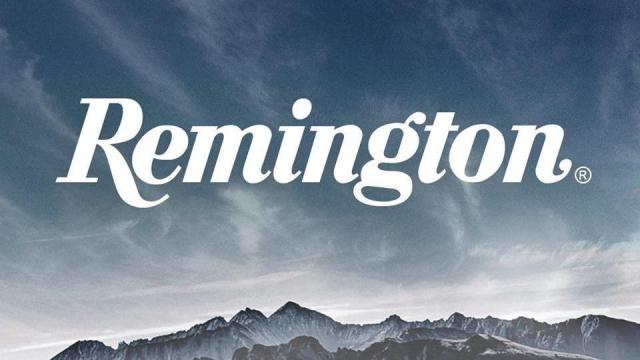 Remington, the oldest maker of firearms in the United States, began offering refunds for more than 7.5 million rifles Wednesday after time ran out on an appeal to a class action lawsuit.

The suit alleged that rifles with a certain kind of trigger mechanism and under the right conditions could fire without the trigger being pulled.

Remington denied doing anything wrong, but has recalled Model 700 rifles and Model Seven rifles with X-Mark Pro triggers made between May 1, 2006, and April 9, 2014.

Under the settlement, owners of those certain rifle models can choose from a free replacement trigger, a voucher for Remington products or a refund of the amount of their rifle purchase.