Registered sex offender on the run arrested in Raleigh 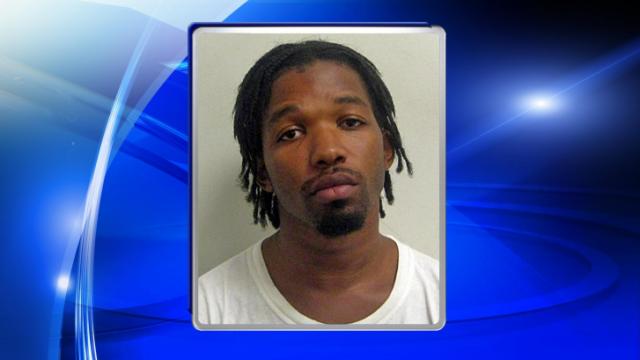 Raleigh, N.C. — A registered sex offender wanted by Kinston police for alleged sexual activity with a child was arrested in Raleigh on Thursday.

Travis Louis Stevens, 22, of 305 S. Adkin St. in Kinston, was arrested by the U.S. Marshals’ Eastern North Carolina Violent Fugitive Task Force. Stevens was brought back to Kinston where he was placed in the Lenoir County jail under a $100,000 bond. His first court appearance is scheduled for Friday.

Stevens was wanted on charges of indecent liberties with a child and failing to notify law enforcement of a change of address. Stevens is registered at 515 Lincoln St. in Kinston but no longer lives there, authorities said.

Stevens was convicted in Lenoir County in January 2012 for indecent liberties with a 14-year-old. He served one year and six months in prison.

Because of that conviction, Stevens will be on state’s sex offender registry for at least 10 years.