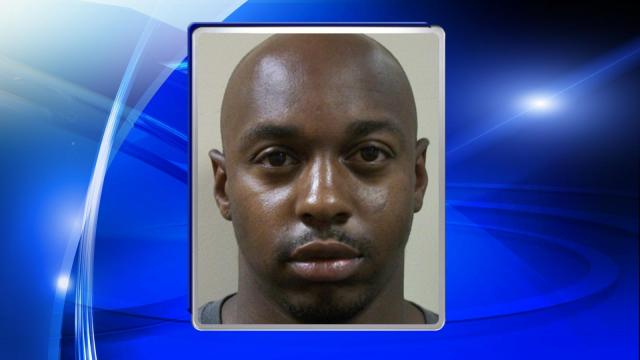 Fayetteville, N.C. — The North Carolina State Highway Patrol and the Cumberland County Sheriff's Office are searching for a 28-year-old Fayetteville man who is charged in connection with a fatal wreck and for violations of the state's laws for registered sex offenders.

Eric Markeith Brown, of 705 Blackwell St., has been charged with felony hit-and-run, involuntary manslaughter, driving with a revoked license and several other traffic offenses in connection with a June 26 fatal accident that happened on Ramsey Street near the intersection of Reeves Bridge Road.

Detectives from the unit repeatedly tried to contact Brown at his home but were unsuccessful, authorities said Friday. As a result, Brown has also been charged with felony failure to report a new address.

Multiple law enforcement agencies in the Fayetteville area and the Triangle are searching for Brown, who is known to travel to both Raleigh and Durham.