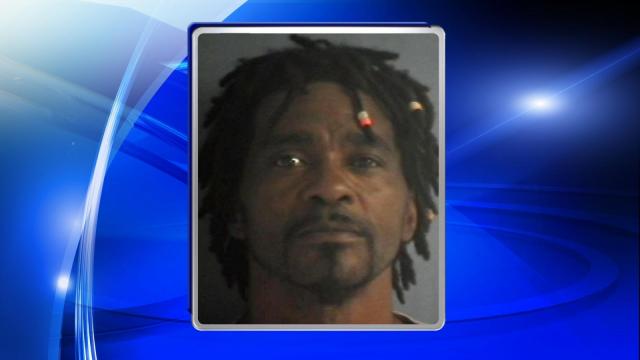 Nashville, N.C. — An alleged Nash County sex offender was captured Tuesday afternoon after leading deputies on a car chase and fleeing into the woods earlier in the day.

According to the Nash County Sheriff’s Office, Robert Earl Lewis Sr., of 7440 Bunting Road in Nashville, was involved in a car chase on Interstate 95 at about 2 a.m. Tuesday.

The chase ended after stop sticks were deployed, but Lewis ran from the vehicle. He was spotted by a Halifax deputy later in the day and ran into the woods.

After an extensive search of the area, Lewis was found in a crawl space under a church.

Lewis was arrested at about 1 p.m. Tuesday and charged with first-degree rape, first-degree kidnapping and indecent liberties. He also faces a charge from the Halifax County Sheriff’s Office of operating a motor vehicle while fleeing.

Lewis is a registered sex offender and has previously been charged with statutory rape, possession of a firearm by a convicted felon, breaking and entering, assault on a female, felony larceny, aiding and abetting felony larceny, malicious maiming, communication of threats and several felony drug charges involving heroin and cocaine.

Lewis is currently being held at the Nash County Detention Center under a $502,000 bond.