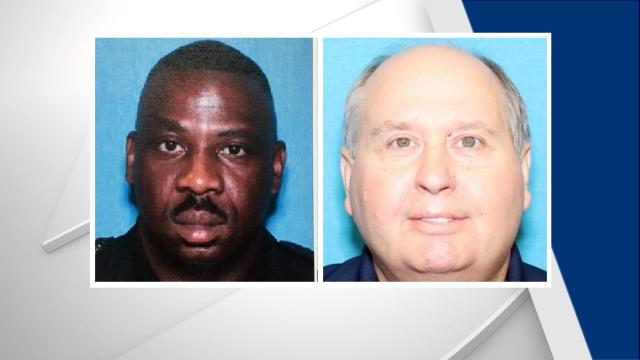 Red Springs, N.C. — The police chief and town manager of Red Springs were arrested Tuesday in connection with the removal of part of the chief's personnel file from Town Hall, authorities said.

Both men were released on written promises to appear in court next Monday.

State law requires that certain records involving public officials be retained for specific periods of time, and that after the prescribed period, they may be disposed of. But giving the records to an employee isn't allowed, and town managers also are prohibited from accessing employee personnel records unless there is an open investigation.

Investigators also found that Patterson had previously rented three storage units in Red Springs, but the contents were auctioned off after he racked up more than $3,100 in unpaid rent on the units. The contents included crime scene photos, firearms, narcotics, photos of nude women, fingerprint files, criminal investigative files, handcuffs, ammunition and Patterson's sexual harassment file.

Authorities said the case remains under investigation, and more arrests are possible.