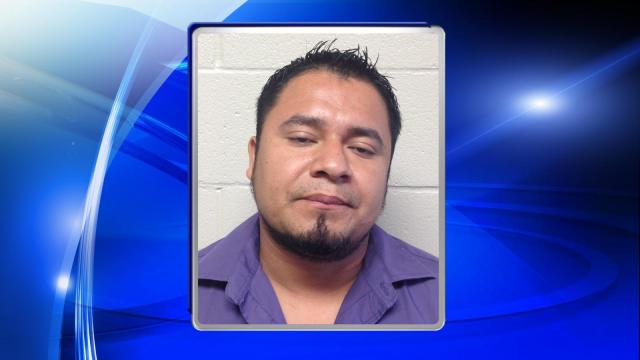 Red Springs, N.C. — A 30-year-old Red Springs man is accused of being in a relationship with a teenager "where the two lived as if married" and having a child with her, the Hoke County Sheriff’s Office said.

Jose Ivan Guerrero, of 416 McCormick Road, was arrested and charged Monday with statutory rape. He remained in the Hoke County jail under a $20,000 bond.

The girl moved in with Guerrero when she was 13, became pregnant by him at 14 and gave birth at 15, the sheriff’s office said.

“The suspect coerced the victim into hiding the identity of the child’s father,” the department said in a statement.