Rallies in Durham, internationally to call attention to Ebola safety for nurses 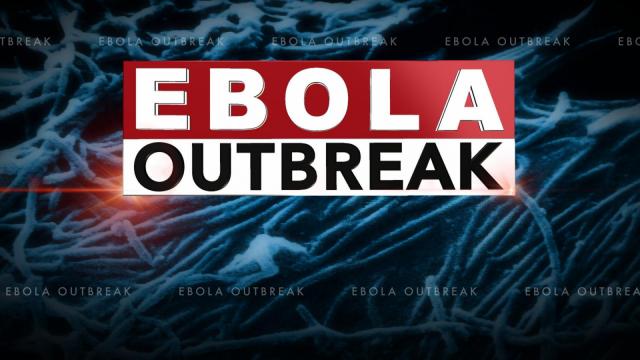 Durham, N.C. — Registered nurses in Durham will join an estimated 100,000 other medical professionals around the world Wednesday to call attention to the safety of those who treat Ebola patients.

The effort, dubbed ‘Global Ebola Awareness Day,’ is organized by National Nurses United and will include a vigil outside the White House.

“If nurses had not taken to the air waves, to the streets and to the legislatures, there would have been inaction on Ebola,” said Rose Ann DeMoro, National Nurses United executive director, in a statement.

The organization is demanding more Ebola patient and nurse safety measures, including optimal personal protective equipment for caregivers and for all medical facilities to provide “continuous, rigorous, interactive” training for nurses and staff.

The rallies come about a week after a Dallas nurse who treated Thomas Eric Duncan, the first Ebola patient diagnosed on American soil, said she didn’t have enough training prior to treating him.

"The first time that I put on the protective equipment, I was heading in to take care of the patient," Amber Vinson told NBC's "Today" show on Nov. 6.

Vinson and another nurse treating Duncan were diagnosed with Ebola. Both nurses survived. Duncan later died from the virus.

Hospitals and others across central North Carolina have provided Ebola training for nurses and staff, including Fort Bragg’s Womack Army Medical Center, Wake County EMS and WakeMed, where employees have had

But DeMoro says more training is needed around the world.

“We know from years of experience that these hospitals will meet the cheapest standards, not the most effective precautions,” she said. “And now we are done talking and ready to act.”