Raleigh woman shot by law enforcement on I-40 dies

Newton Grove, N.C. — The 50-year-old Raleigh woman who was involved in a shooting with law enforcement on Interstate 40 in Johnston County Saturday has died from her injuries.

North Carolina State Highway Patrol troopers and Johnston County sheriff's deputies responded early Saturday morning to a report of a single-vehicle crash on westbound I-40 near mile marker 337, which is north of the Newton Grove community.

When law enforcement officials arrived, they found Tina Renee Medlin, of Raleigh, armed with a gun lying on the highway. Medlin died at about 4 p.m. on Tuesday. 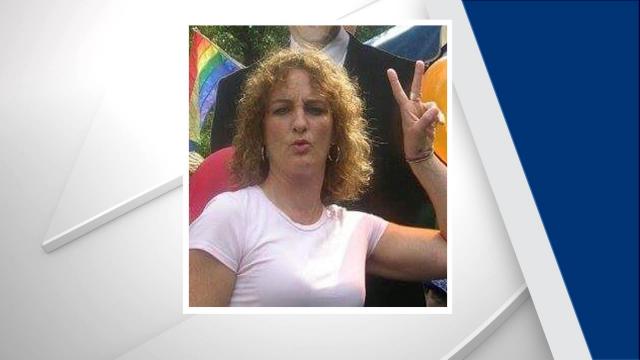 Authorities said Trooper J.L. Taylor and Deputy Taylor Davis returned fire after Medlin shot at them during an "armed confrontation."

Taylor, a 16-year veteran with the North Carolina State Highway Patrol, and Davis, have both been placed on administrative leave as the State Bureau of Investigation looks into the shooting.

Anyone who witnessed the crash or anyone with information that could assist SBI investigators should call 1-800-334-3000. 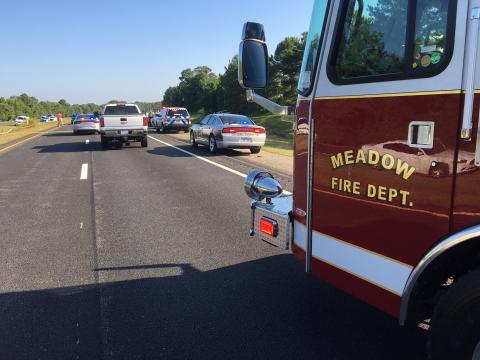 Records show Medlin has charges in Wake County dating back to 1990, including charges of resisting a public officer and assault on a government official from 2013.

Johnston County authorities on Monday released recordings of 13 911 calls and official radio traffic in relation to the shooting of Tina Renee Medlin, who remains in critical condition at WakeMed.

"I'm on I-40 going west at Exit 334, and I just passed a wreck, and the guy looks like he was either thrown from the vehicle," one woman told a 911 dispatcher. "I think I saw that vehicle going past me going probably 120 mph a ways back."

Authorities responding to a report of a single-vehicle crash on westbound I-40 north of Newton Grove found Medlin, 50, of Raleigh, armed with a gun lying on the highway.

"I-40 westbound, motor vehicle accident, female there is advising she wants to kill herself. She has a gun," a Johnston County Sheriff's Office dispatcher tells deputies heading to the scene.

"We just called in to report of an accident, and then they told us for our own safety to leave. I do want to tell you my husband noticed she has a pistol in the back of her pants," another woman told 911.

"I just passed a pickup truck, looks like it ran off the road, and there's a guy standing out there with a handgun pointed at the truck," a man told 911.

About 40 seconds after the sheriff's office dispatcher told deputies about the woman with a gun, a deputy called out, "Shots fired. Shots fired."

It's unclear which of the officers shot Medlin, or whether both did.