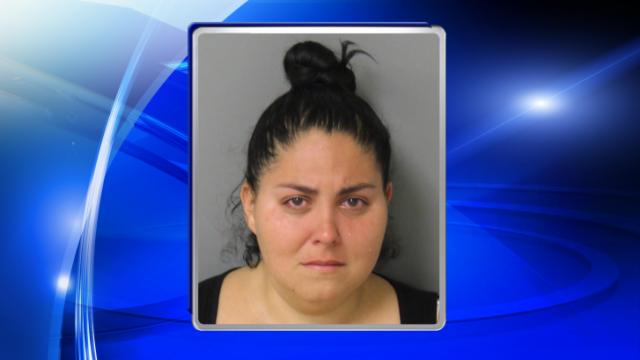 An arrest warrant says Martin "unlawfully, willfully and feloniously did intentionally inflict serious bodily injury" that broke 12 ribs and both scapulas on the baby.

Another warrant indicates the baby had a deep bite on its left shoulder.

Police said the baby is out of the hospital and in custody of Wake County Child Protective Services.