Armani Elba Andrade, 20, was charged with trafficking a child, keeping a child in sexual servitude and promoting prostitution of a child. 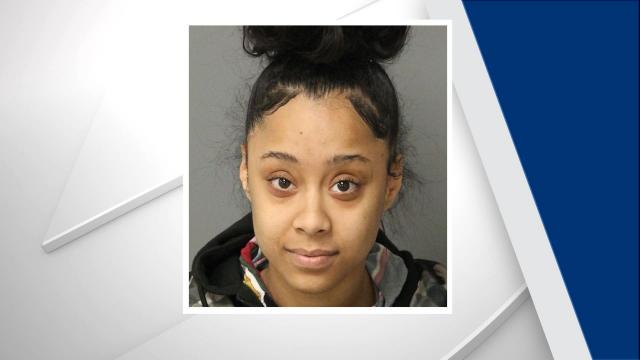 The crimes allegedly happened at the Days Inn Motel on South Wilmington Street in Raleigh in May and June of 2019, according to warrants.

Andrade is the third person to be arrested in an ongoing investigation involving the victim, according to a Raleigh Police Department offense report.

In December, 21-year-old Joshua Joel Scott was charged with trafficking a minor, causing a minor to be held in sexual servitude and promoting prostitution of a minor.

Andrade was being held in the Wake County jail under $1 million bond.