Raleigh teen who survived cancer creates haunted house to give back

Raleigh, N.C. — A Raleigh teen who survived cancer is using his love of Halloween to give back. His spooky attraction will raise money for other children battling the terrible disease.

With Halloween around the corner, there’s plenty of haunted houses to choose from. But the family behind one particular haunted house is trying to shine a spotlight on a cause dear to their hearts.

Edward Thompson, 14, is the "mad man" behind this particular Raleigh haunted house. He’s obsessed with the spooky season.

"For Christmas, I ask for Halloween decorations," Edward said.

His mom and dad weren’t on board with the idea at first.

"We are not Halloween people, we are mostly Christmas people, and a haunted house just seemed like a lot of work," said Edward's mother, Sarah Thompson. 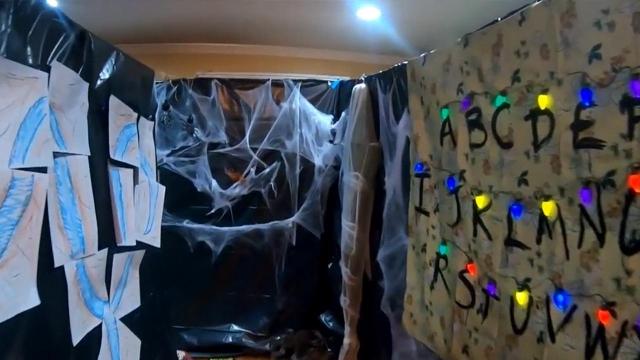 Edward's mother gave in when they received a scare of their own. Edward was diagnosed with Hodgkin’s Lymphoma when he was 12.

"During days of chemo, I would just sit there and draw ideas for a haunted house," Edward said.

His drawings became a reality in 2016. His mother saw it as a way to lift his spirits.

"He gets very excited for Halloween to come around now," she said. "It's so nice when your child is so sick and there's not much you can do." 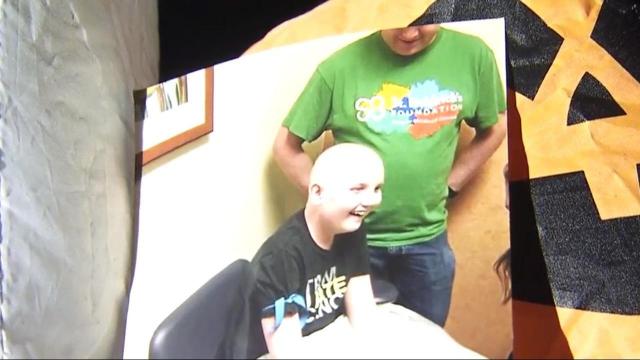 Two and half years of radiation, chemotherapy and a stem cell transplant later, Edward is now cancer free. He’s faced his fears and hopes visitors are able to face their own fears for a good cause.

"I think they can realize how much hope and help they can give people just by coming in, having fun," Edward said.